To go fast you don’t need to run,

but choose the strongest means

Emilio Bariaschi thus opens his autobiographical book “The memories of an old motorcyclist“: we can add instead that to choose the medium that goes faster, you must be a passionate and expert connoisseur of engines. Emilio Bariaschi is.

Some time ago we went to meet a person who made his great passion, a small museum: we are on the banks of the great River Po, in Guastalla, in the lower Reggio Emilia region, the cradle of stories and characters that have almost incredible, minds so much as ingenious as they are particular.

Guastalla gave birth to a person worthy of note, in terms of genius and perspicacity: I am talking about Emilio Bariaschi, born in 1935, sparrow hawk, wary look and dry physique, welcomes you to his Small Motorcycle Museum with enthusiasm of those who have just bought their first motorcycle.

Enthusiasm mainly due to the passion for motorcycles but also for engines in general and fine mechanics.

Emilio waits for us on Saturday morning at the indicated time and welcomes us with a smile and with the warmth of the proud one, he shows you the most expensive he has in the world, (in addition to his family, of course, always in first place).

He tells us that since he was a boy, we speak of the period that goes through the Second World War, he was strongly attracted by what he calls “the music of the internal combustion engine”.

In his small but well-stocked museum it is like seeing his life told by motorcycles that have ignited the desire to ride them and that in one way or another, have passed into his hands.

Of humble origins, youth lived in a very difficult historical period therefore with limited possibilities, Emilio Bariaschi puts his passion, ingenuity, foresight and his stubbornness to good use by becoming an enterprising entrepreneur by starting several thriving artisan businesses despite, as he holds to remark himself, the 5th grade of studies.

What we find inside the Small Museum Moto Bariaschi

The result of his fervent work is found in almost 200 exposed motorcycles that go for the most part from 1945 to 1965, the period in which Emilio was at first to scramble what was not in his possibilities, and then with the achievement of a fair financial availability, the satisfaction of being able to handle them.

In the museum we find many micromotors that were applied to bicycles such as the various Mosquito, Alpino, Cucciolo, Siata Ducati: the latter was the first purchase of Emilio and applied it to a BSA bike, modifying it personally in many parts and with original solutions for the era.

The same BSA bicycle was then remodeled to accommodate an Alpine engine, and always with features designed by Bariaschi’s fervent mind.

Continuing we find the first real bikes that our tireless has had the opportunity to handle in all directions, both by repairing them (whether they were his or friends’), or riding them: 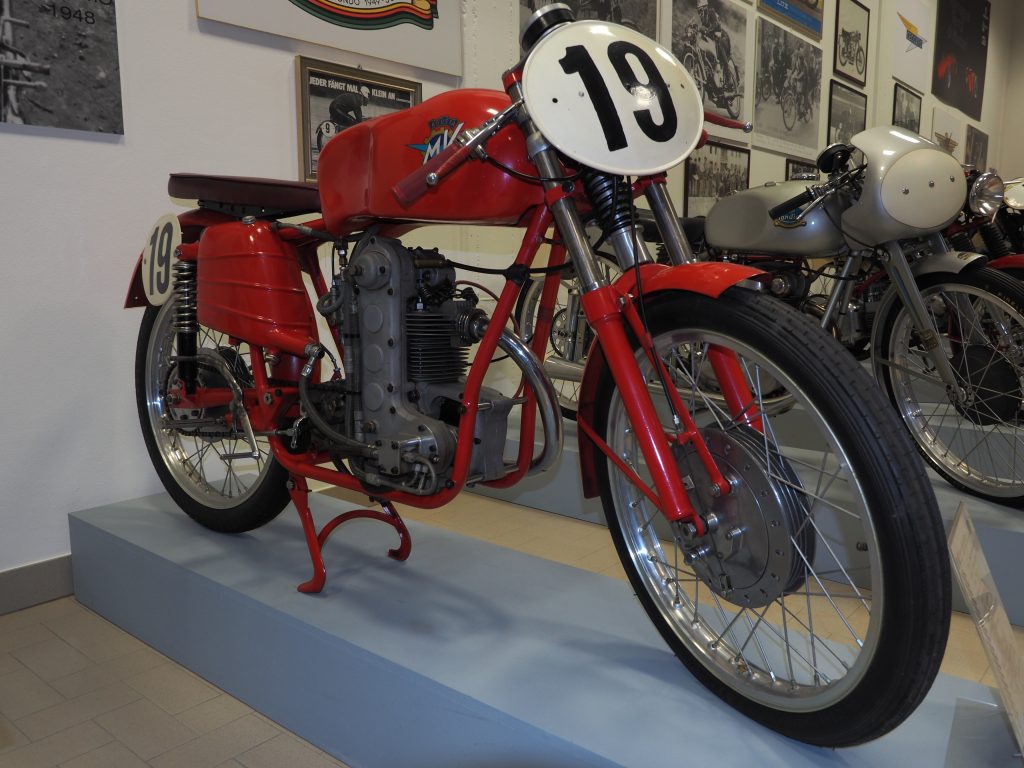 For pure fun and sporting spirit, Bariaschi also built go-karts in the 1960s: those who became true builders of these vehicles drew inspiration for some of his original features, including the disc brake.

In the years following Bariaschi’s life, she was absorbed by work and personal affairs that forced him to give up his passion for a long period;

after this temporary slumber, the awakening was encouraged, thanks to a dear friend, Giovanni Alberini who, according to Emilio, “was a discreet” handle “” began to try his hand at motocross. This discipline also attracted our interlocutor to the point of becoming one of the managers of a track in Guastalla, a structure initially opened by Alberini and which went through various vicissitudes. 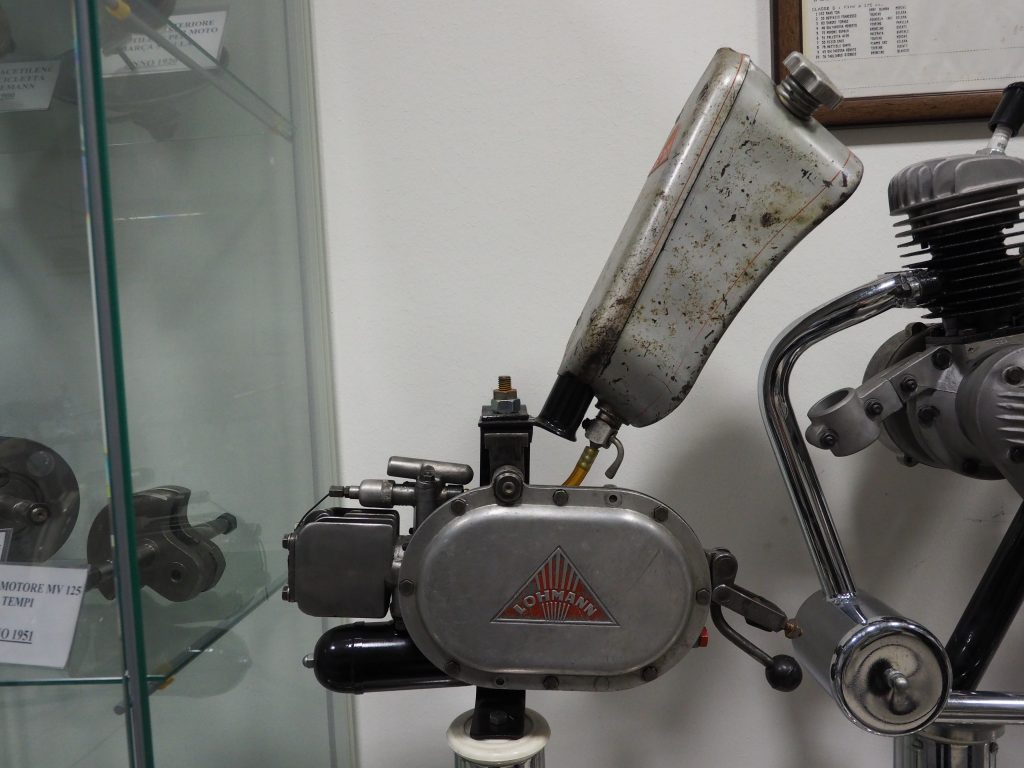 During this period of sporting fervor, Bariaschi also began the adventure of vintage collecting thanks to another great mechanics enthusiast, Nello Salsapariglia.

Read also who is Nello Salsapariglia

Visiting there with a friend, Emilio was struck by the quantity and variety of the bikes in the stable where Salsapariglia kept them.

Since then it has been a succession of motorcycles bought and restored that led Emilio to even build spare parts and engine parts, things that thanks to his inventiveness and craftsmanship, he did well.

With the jewels restored by himself, Bariaschi put his competitiveness and his sporting spirit on the field, in fact for many years he competed in the most famous re-enactments dedicated to vintage motorcycles:

flanked by those who accompanied Bariaschi during its eventful life, therefore we find

To describe Emilio Bariaschi this space is truly reductive: the most dispassionate advice we can give you is to visit him in his small museum and have him tell you about his life, his passion, while you admire his jealously guarded beauties.

We have been overwhelmed by his energy and his pride, by his humility for having crowned a dream, which he had since childhood, namely that of owning a motorcycle and maybe being able to fix it as he wanted. A sparkling and engaging person, a well of knowledge and wisdom. It was a great and an honor to meet him and listen to the story of a lifetime.

He is a very positive person and we came out very highly encouraged, because he teaches us that despite the difficulties, if you have a long-running dream, no difficulty will ever be so great as to overcome if, with strength and courage you face them.

How to visit the Small Museum Moto Bariaschi by camper

The Museum is open every Saturday from 10.30 to 12.30 (barring unforeseen circumstances) so our advice is always to advise your visit, perhaps in advance, by email at: museobariaschi@yahoo.it.

more information can be found on the museum website

Visits to the museum are free for everyone and for groups reservations are required, even outside of Saturdays.

Where to park: our advice is to stop in the Conad car park you find in via 11 Settembre and set off on foot towards the museum. The parking lots around the museum are for citizens.