Parma by camper and bike

Bike and camper, a perfect way to visit Parma.

Parma is a genuine bike city: its inhabitants know tis, and visitors soon realise it that it seems like a little Amsterdam. The compact size of the city centre allows visitors to visit all the corners of this splendid Emilian city by bike, avoiding problems of traffic or parking.

But us campers can equally add that Parma is also 100% a bike and camper city! This perfect combination means that lovers of natural tourism and the open air can discover one of the most authentic cities in Italy in total comfort.

What you can see at Parma, from the rest-area

Campers have been taking their bicycles on their travels for years now, allowing us to visit places in a green manner. Today, bike tourism has become an important modern trend, but it has long been part of the camper DNA. This is even more true if you park in the Parma rest-area, 4 km from piazza Garibaldi in the heart of the city. Follow a beautiful road into the city centre, after the hospital, you will reach Piazzale Santa Croce and here go into via D’Azeglio, the old Gate of te Sacred Cross. Here you are in the Oltretorrente, the ancient heart of the city.

The historic centre of Parma divides into two main areas:

You can follow both paths by bike without problems: you can also choose to enter the city via Parco Ducale, a historic park developed by the Farnese family in the middle of the 16th century, when it was decided that Parma would be the base of their Duchy. Following the fall of the Farnese, in 1753 the Bourbon became the new Dukes of Parma, and charged French architect Ennemond Alexandre Petitot with the refacing of the garden and many other parts of the city.

The Ducal Park is full of history, but is mainly a beautiful place to walk or ride. From the Park, come out straight onto Ponte Verdi, from which you can admire the Pilotta, the Museum and the Farnese Theatre. You can find many more details about the principal attractions of the city in our members’ guide, but Parma is also a lovely place to lose yourself in the little shops and restaurants that characterise the city centre. 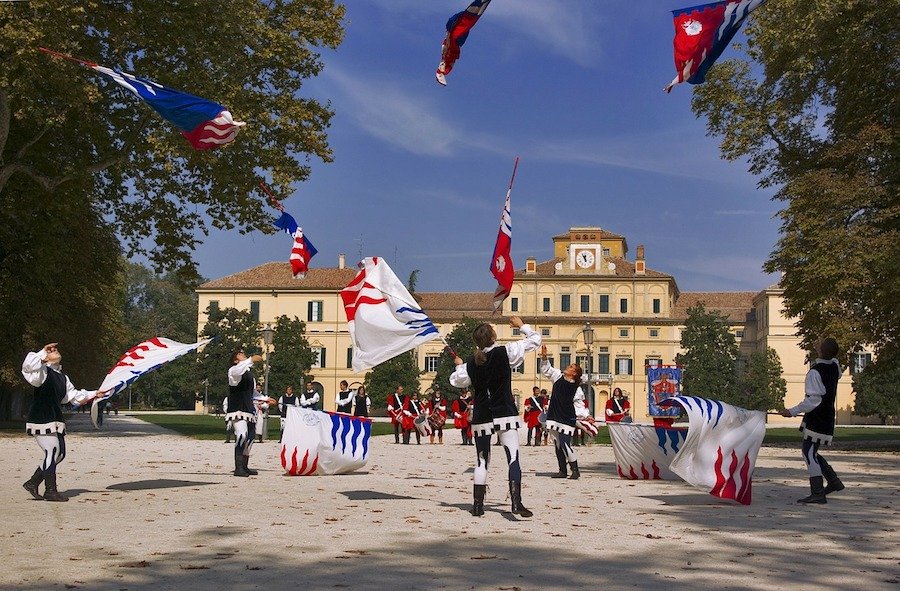 You will therefore also discover the classic internal courts, the coloured houses and the antique shops. You want to know what you must not miss?

The most interesting activity in Parma is to go by bike on the hunt for gastronomic shops, since after all we are in the Food Valley and UNESCO’s City of Gastronomy. After a nice ride, you will want to stop somewhere to enjoy the smells and flavours of the traditional cold cuts and cheeses. Try a meat board of Parma Ham or Culatello, accompanied by some Parmigiano Reggiano and a glass of Lambrusco. 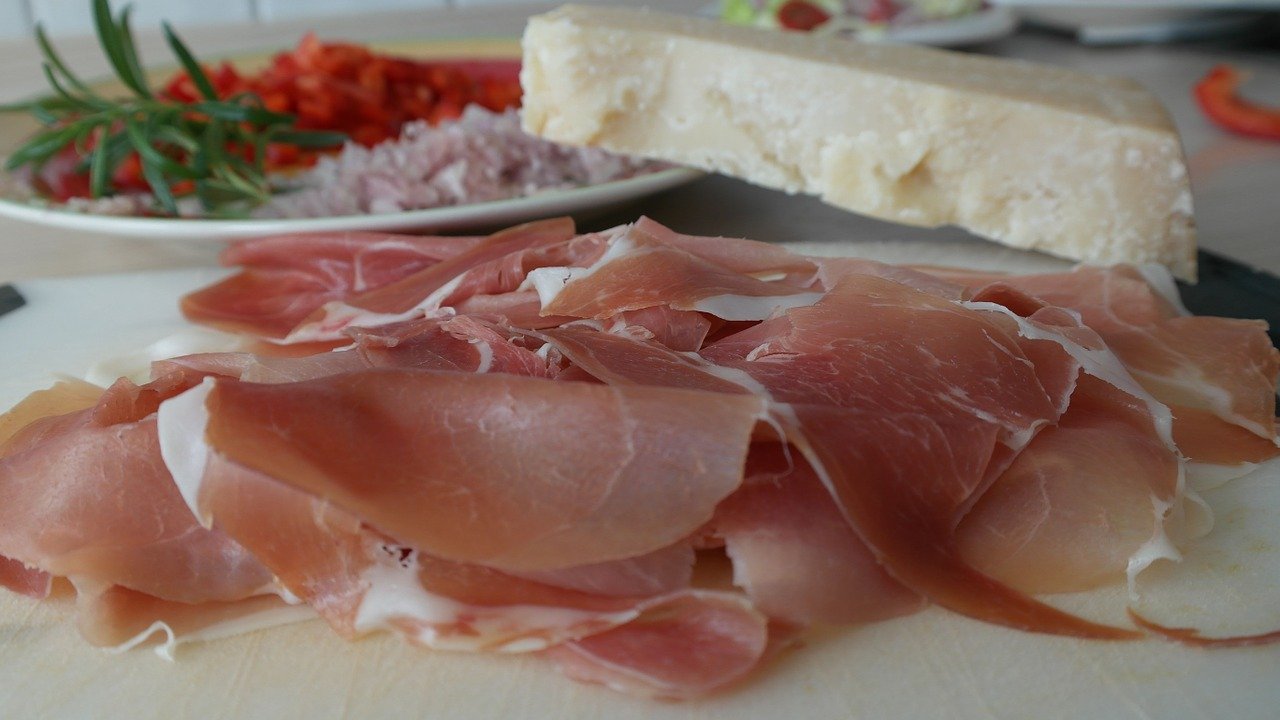 Is Parma by camper and bike worth it?

If you are asking if Parma is worth visiting, our answer can only be positive: you will find art, culture, and good food as you discover this “little Paris”. But the way you visit the city is equally imporant: using the bike brings you closer to the real spirit of the city and its people.

But one piece of advice: make sure you have a lock for your bike. As in many other cities, you need to be careful where you park your bike and that you leave it well locked and safe!

PrevPrecedenteWhere can we park our camper and eat?
Successivo7 lakes in a camper for an itinerary in the DolomitesNext