Itinerary to Reggio Emilia to discover the province

Parma to Reggio Emilia is a short distance, and so for this reason, we have decided to put together a short itinerary to Reggio Emilia that will allow you to discover the towns of the province. Between history and art, culture and cinema, you will be amazed at the uniqueness of these authentic and fairy-tale places.

Our trip starts with the Salsapariglia Collection at San Martino in Rio. You can reach it easily by camper, and park in front of the entrance. In this museum, Nello Salsapariglia has gathered together over 150 vintage motorbikes. 100 industial and agricultural motors, 100 gramophones, phonographs and vintage radios, old bikes, Lesa tractors, and Sabart chain-saws. A place full of history and tradition, we strongly recommend a visit.

Correggio, between history and culture

Correggio is another town in the province that is worth visiting: following the centre of the town you literally breath in the history of the area. Here the painter Antonio Allegri was born and produced his first works (his nickname the Correggio refers to his home-town). Another artistic destination of interest is the Palazzo dei Principi, around the turn of the 15th century. It has been modified over the centuries since and so it has lost some of its authenticity. In the 19th century, one wing was entirely demolished and rebuilt, while the last century saw two more restorations, which helped to recreate the original aspect of the monument.

The Palazzo today hosts a library, and video and record library.

The elegant face that overlooks Corso Cavour is maybe one of the most refined examples of Emilian Renaissance Art, and next to it is the Asioli Theatre, biult around 1400 since when it has hosted endless important shows and spectales. 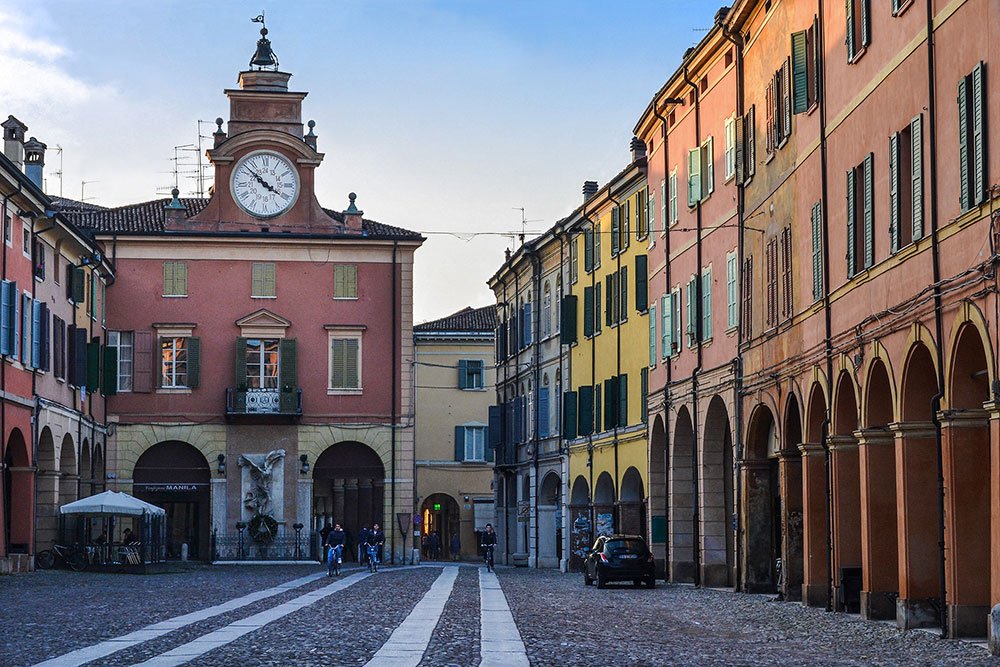 As we go through the historic centre, we find the the Civic Tower, built in the second half of the 14th century, that protected the 13th century castle. Today you can see the results of a recent restoration, but only on certain days. In front of the splendid Chirch of San Francesco, where il Correggio painted two of his works, you can see the famous altar depicting the “Madonna and Saint Francis” (today in Dresden) and the “rest during the exodus from Egypt” (in the Uffizi museum in Florence).

Once we have finished with Correggio, we continue to Novellara where you must visit the Rock that rises in the centre of the town, the most significant monument of the Gonzaga-era Novellara. Here you can see the Court Theatre, the Gonzaga Museum, the Council Room and the Civic Room. Until recently, there was also the underground Museum of Countryside Life, where previously there had been the ancient prisons (of which no trace has been found). The cells in the entrance tower of the Rock are sometimes open to the public, and you can also see traces of the moat-bridge. There is also an ancient vinegar laboratory open to the public the first Sunday of each month, or via booking.

Gualtieri and the works of Ligabue

From Novellara we head towards the Po river, towards Gualtieri, where a brief stop in the Bentivoglio Palace reminds us that this was home to the famous painter Antonio Ligabue, an introverted man of rebellious spirit, who spent much of his life in troubled fashion in this area. 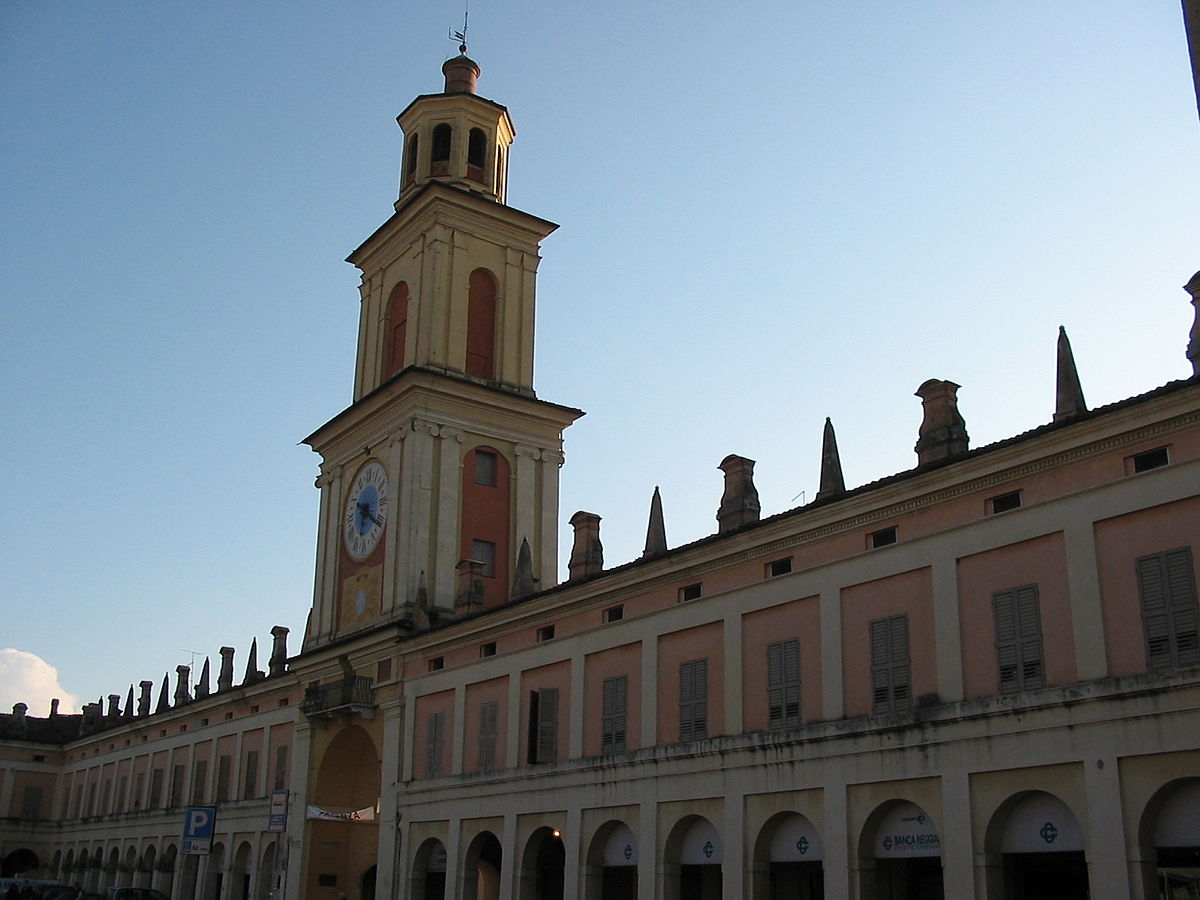 Brescello and the stories of Guareschi

To end this itinerary to Reggio Emilia, to discover the hidden jewels of the province, we settled on Brescello as our final stop. The Camper rest-area is just outside the city centre, on a little road that takes you to the confluence between the Enza river and the Po. This town has become famous thanks to the works of Giovanni Guareschi, later transformed by a capable director into the “Don Camillo and Peppone” films, which recounted the history of an era.