Some weeks ago, we offered some suggestions for typical dishes from Parma (anolini to spongata, there are many recipes to try). But if we consider Emilia Romagna, the gastronomic heritage is truly wide, to the immense pleasure of those who enjoy spending time at the table with friends or family. And so we have decided to suggest 5 typical dishes from Reggio Emilia that will win you over, and leave your mouth watering.

The Reggio “erbazzone” is made with simple ingredients that were once available to any farmer, a tasty dough filled with a spinach filling. It seems that this dish became popular from the Medivael period onwards, and in the provincial dialect, it is called “scarpazoun“ (“the big shoe”). The recipe has remained unchanged over time, with a filling that includes onions, garlic, grated bread, and Parmiggiano-Reggiano. The surface is brushed with lard but now there is also a vegetarian version. 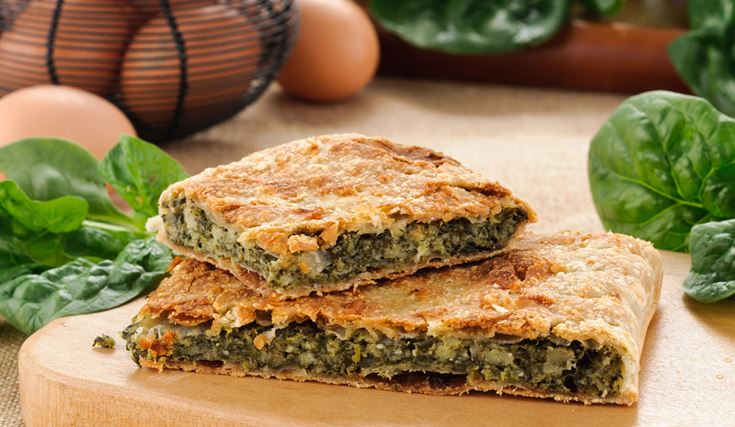 Known locally as “caplèt“, “cappelletti” are one of the most famous starters of the Reggio Emilia cuisine, and a source of genuine pride for its inhabitants. The recipe for these small pieces of pasta filled with meat can change from family to family, and also on the basis of the area (mountain, low valley, or the city) and indeed as you move down into the valley, the cappelletti become larger. Appetising and irresistible, they are perfect in a meat broth, but also try the version with meat sauce or cream. 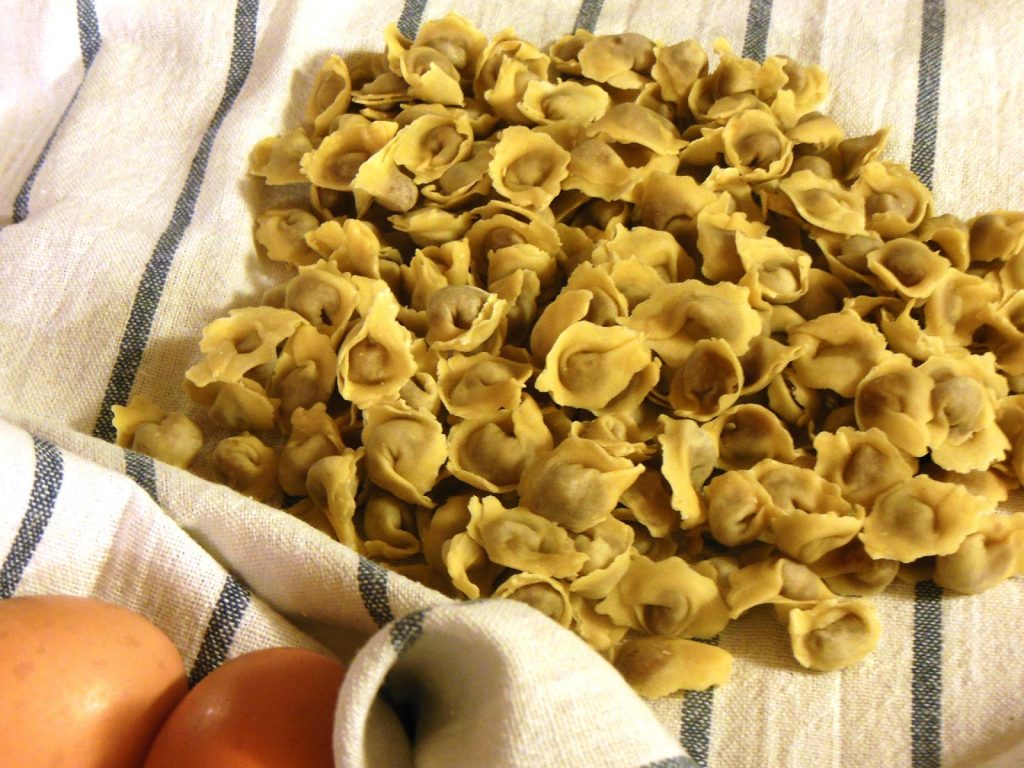 Another unforgettable starter, perfect when the weather is cold, is pasta rasa. But what is it? It is made with a egg-based dough, Parmigiano Reggiano and breadcrumbs, that is in turn grated and served in broth. The result is a truly splendid soup!

Until a few years ago, in farmers’ families, the green sauce was used to add flavour to boiled meat dishes, a rich sauce that looks nice and that was cooked generally on Sundays. This delicious sauce, made with celery, carrots, eggs, onion, garlic and parsley is perfect alongside boiled meats of all types. 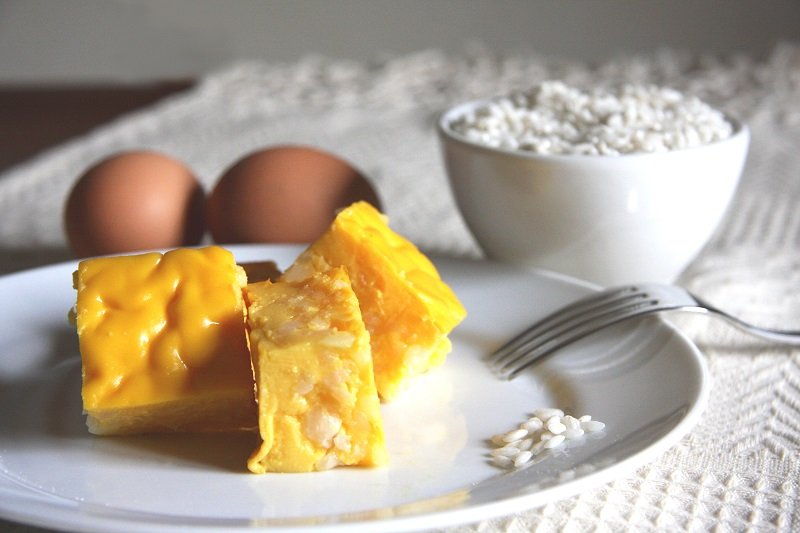 Very common and popular in Reggiana cuisine, this rich cake can be cooked very quickly. It spread to Reggio Emilia thanks to the “mondine”, the youngest women of peasant families who gathered rice at the start of the 20th century who were forced to transfer to the rice plantations near Vercelli. These women were often paid in rice as well as money, and so for this reason, it became ever more used as an ingredient, including to make this delicious and nutritious cake. Enjoy a slice of rice cake after a nice lunch!